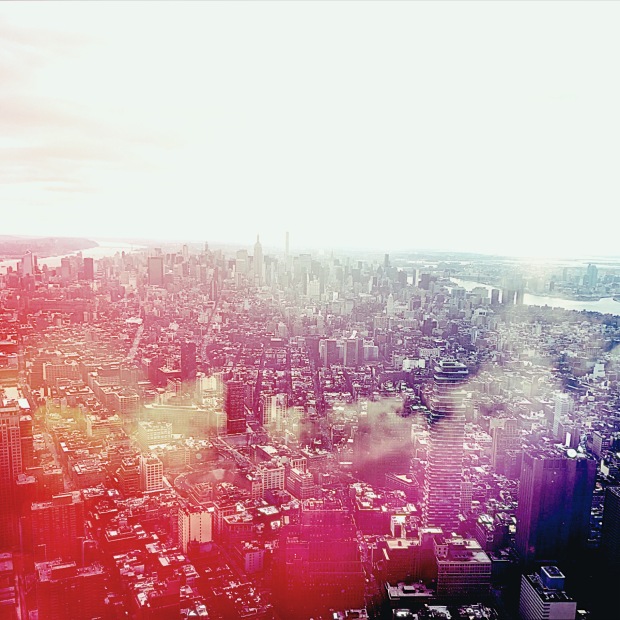 This week marks my five year getting-a-one-way-ticket-to-new-york-and-getting-my-first-job anniversary. This is pretty big for me, not only is five one of my favorite numbers but now I can also say that I’ve been in New York City for half a decade. That may not be much for some people, but for me, it’s an accomplishment that makes me feel proud of my strengths… and even my weaknesses.

You see, New York City is a drug. You say it’s just for a little while, you know it’s bad for you, but decide it’s worth it for those glorious moments. It hurts you, it brings you down, yet you can’t get enough of it. You know you are ruined for life because nowhere else will be New York. People tell you it’s bad for you and at certain points, you believe them. But then, something amazing happens that keeps you tangled within the vines of this concrete jungle.

When I was younger and addicted to Nicholas Sparks and Harlequin Romance (Yes, I am ashamed) I had this vision of moving to New York City, becoming a writer and meeting a handsome man as he accidentally grabbed my coffee at the Starbucks I would go to write my latest novel. Ridiculous, right? I didn’t even drink coffee back then. Also, who writes a novel at Starbucks? That’s what those cute little independent coffee shops are for.

Still, New York always seemed magical to me and although I never realized it, I always knew I wanted to end up here. Did I imagine this dirty, messy reality that is Manhattan? Not quite, but even beyond the smelly street corners and the questionable characters, I have been able to find magic in New York. Sometimes in way of a kind stranger (yes, they have those here) or a delicious, Instagram-worthy meal.

I can feel the conflicting emotions within me just as I write this post. Half of me is swaying away in a whimsical fairytale praising this city for the dreams it inspires and the other half is banging her head against the wall, wondering why am I still here. New York can be cruel, it’s raw and it doesn’t ask for forgiveness. It makes you strong by necessity and you also immediately forget how to walk slowly. There is no explanation, it just happens. There is no slow here. There is also no stopping. There’s just going and going and going and going.

Thank you, New York, for making me a fighter even when I am not even aware of what the fight is all about.

It’s been a year and a half since I graduated college. Let me tell you, it was not the easiest of transitions. Doing the whole grown-up thing is not easy and every month when I have to pay my student loans I can’t help but think of all the things I did NOT learn in college. Sure, I got an awesome education, but sometimes it’s about the little things. I can keep a list going on forever, but here are a few of the things I did not learn in college.

1. Who to CC in an email – Carbon copying in an email is a hidden art (Yes, Carbon Copy is what CC stands for). It takes real skill to get it just right. When used properly, CC can become the sweetest form of passive aggressiveness you can use.

2. How to do my taxes – Seriously, I need to give away more money… why? Thank God for TurboTax. I would not have survived my first taxing season without it and would have probably ended up in jail.

3. How to manage people’s expectation of hanging out every single day – “I’m sorry, I can’t do happy hour every single day and no, I can’t hang out every single week with you either. I have other friends and honestly, we are not that close anyways.” It’s hard to stay in touch with people, even if they live in the same city than you do. There’s always a lot going on and even though you wish to meet up with people all the time, there’s just not enough time (or money). How do you manage people’s feelings and your sanity? I did not learn that in college either.

4. How to save money – Don’t let this one be confused with “how to eat frugally”, that one I got down in college pretty easily and I’m still practicing it today (thank you Campbell’s). I’m talking about straight up saving for life, like for puppies and stuff. I thank my lucky stars that I found Mint.com, keeping it real and crushing my wanderlust dreams one personal budget report at a time.

5. How to cope with 10 vacation days a year – This one is hard and honestly, I’m still working with it. Make the most of the weekends? Spread your vacations throughout the year? Print out a beach landscape for your desk? Not really sure what’s the solution for this one, suggestions welcomed.

Feel free to comment and add on more things to this list. I know college was great, but let’s face it: it’s a tough world out here. 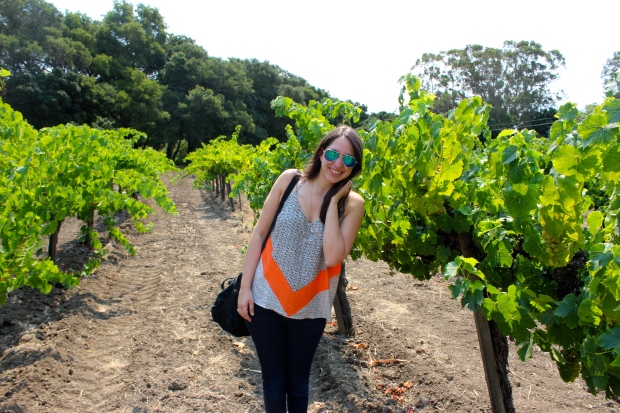